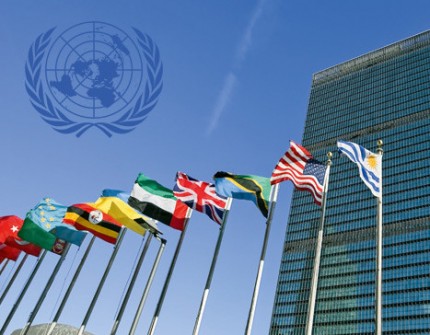 The word “democracy” comes from two ancient Greek words meaning “people” and “power”, and is traditionally translated as “rule of the people”. This term refers to a political regime based on the method of collective decision-making with equal influence of participants on the outcome of the process or on its essential stages. Its important elements are the ideals of freedom, respect for human rights and the principle of holding periodic and non-rigged elections based on universal suffrage. In turn, democracy provides a natural environment for the protection and effective realization of human rights. These values ​​are reflected in the Universal Declaration of Human Rights (1948) and further clarified in the International Covenant on Civil and Political Rights (1966), which establishes a set of political rights and civil liberties that are the backbone of truly democratic states.

UN activities in support of democracy and democratic governance are carried out, in particular, through the United Nations Development Program (UNDP), the United Nations Democracy Fund (UNDEF), the Office of the High Commissioner for Human Rights (OHCHR) and other bodies. The UN invited states, as well as regional, intergovernmental and non-governmental organizations to accept the new holiday as an occasion to pay attention to the state of democracy in the world. After all, democracy is not only a goal, but also a process, and only with the full participation and support of the international community, state authorities, society and individual citizens can the ideals of democracy be realized for every person in every corner of the world.

The International Day of Democracy was established by the UN General Assembly in 2007 (resolution A / RES / 62/7) and is celebrated annually on September 15th. The resolution invites UN member states, governmental and non-governmental organizations, individuals to celebrate this day in order to raise public awareness. The resolution calls on the UN Secretary General to take steps to ensure that the UN celebrates the International Day of Democracy.

Water diplomacy is developing 2 months ago