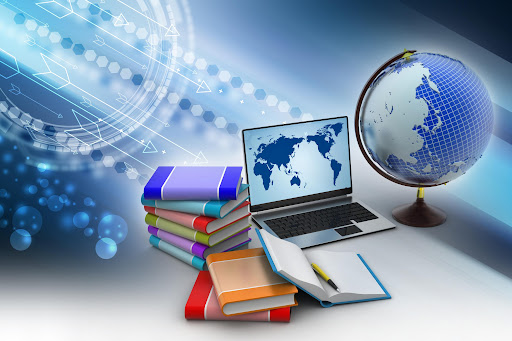 Three students of higher educational institutions of our country won prizes at the “Lomonosov” universiade, in linguistics, regional studies and cultural studies which organized by the Moscow State University named after M. Lomonosov. The news was reported by “Altyn Asyr” internet publishing.

Turkmen students bettered in linguistics at the competitions. Ainur Jumashova student of the Turkmen National Institute of World Languages named after D. Azadi won the second place. Also two second place went to Jumamyrat Myradov and Hojamyrat Orazov, students of the Engineering and Technology University of Turkmenistan named after Oguzhan. They they demonstrated their ability in Russian language.

The winners of the prestigious competition awarded with diplomas. Turkmen students are participating this universiade for the fourth time.

Student of International university
for the humanities and devolopment.

Water diplomacy is developing 2 months ago