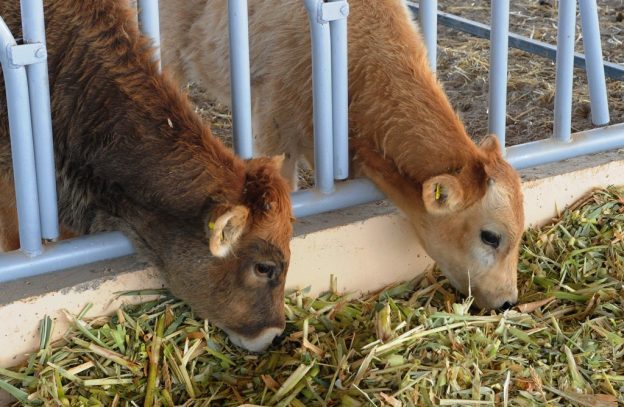 In 2021, entrepreneurs in the Lebap province of Turkmenistan doubled meat production, the offical turkmen press writes about that. Over the past year, private producers supplied 323 tons of meat to the markets of the region, which is 164 tons more than in 2020. During the New Year celebration trade period in December, the business produced 42 tons of meat products.

For an uninterrupted supply of high-quality meat, more than 4.3 thousand heads of cattle and over 7.9 thousand heads of small ruminants are currently grown in Lebap. Also, a significant increase in milk production was recorded in the region. Compared to 2020, private enterprises increased it by 278.5 tons – from 1576 tons in 2020 to 1854.5 tons in 2021.