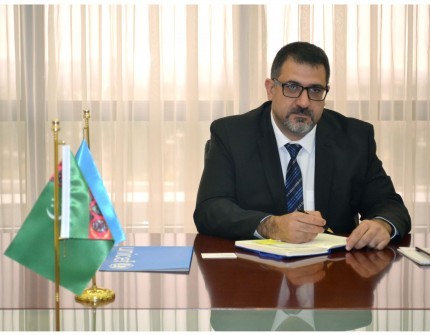 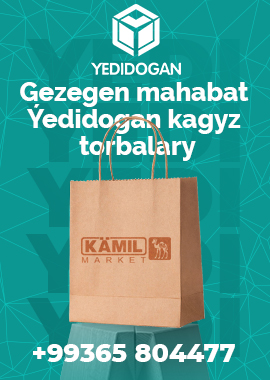 The Minister of Foreign Affairs of Turkmenistan met with the Head of the UNICEF Office in Ashgabat, who presented copies of his credentials. Rashid Meredov wished Mohammad Fayazi successful achievements and effective work to improve the interaction of the Organization with the Turkmen government. The news was reported by offical web site of MFA of Turkmenistan.

During the talks, the productivity of interaction was noted, key vectors and the potential for further expansion of mutual cooperation with an international institution were discussed.

The head of the foreign ministry stressed that Turkmenistan is practicing an integrated approach in the field of healthcare and child development. This sectoral policy provides for the creation of mutually integrated strategies and programs that complement each other.

The UNICEF representative expressed readiness to make every effort for the subsequent development of effective interaction with the Turkmen side.