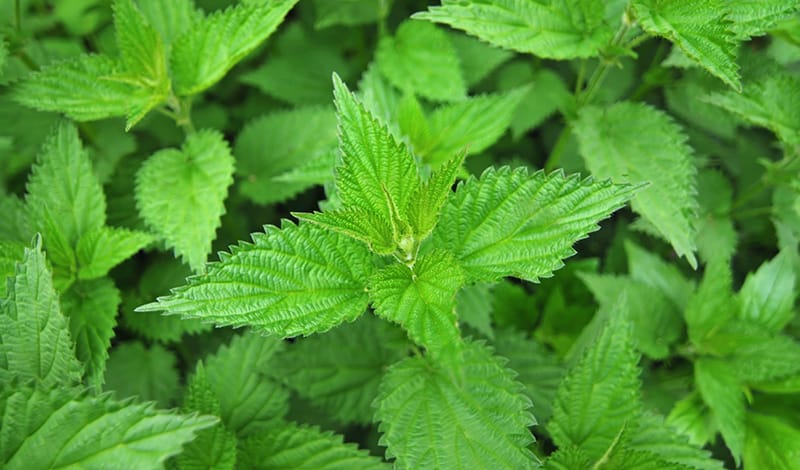 These are the names of the environmental problems of today: Littering

Worldwide, the problem of pollution has grown. More and more factories, cars and trucks add their bad breath to the air. But the battle against air pollution is also growing. Many cities still have dirty air. So most states are making tougher laws against air pollution. And scientists are looking for ways to make factories and cars run cleaner.

Chemicals called sulfates puff out of coal-burning factories around the world. When the sulfates mix with clouds, acid rain falls and harms lakes, rivers and plants and the creatures that need them. Also, the wind blows the air around. So, sulfates from one place can fall as acid rain many miles away. The good news is that many countries are working hard to end acid rain. Scientists are figuring out ways to make coal burn cleanlier. And in many parts of North America, the amount of sulfates in the air has dropped.

Nearly half of the lakes on the Earth are polluted. Companies often dump chemical wastes into water. But scientists are seeking for a solution to this problem, too. Some rivers have been made much more cleaner. And there are big plans on cleaning up the lakes, rivers and can be found seas.

Farmers often spray chemical on crops to protect them against pests. These chemicals are called pesticides. Scientists have found that pesticides can often be found in our food. Pesticides can cause health problems, especially for kids. But here’s the good news: our government Is helping farmers find ways to protect crops without using many pesticides.Cars are the world’s biggest air polluters. But scientists are trying to invent cars that pollute less.