NEUTRALITY – THE PRIDE OF OUR NATION 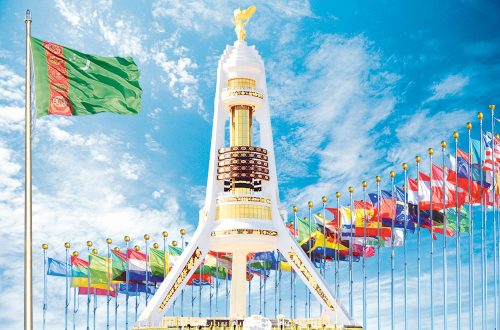 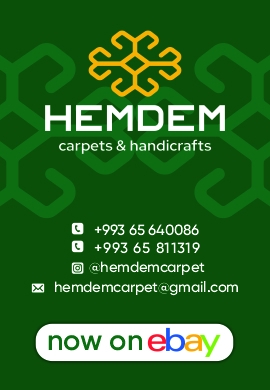 As a result of the prudent policy pursued by our esteemed President in the prosperous period of our sovereign state, every day we are nourished by progress and change.  As is known, on December 12, 1995, with the support of representatives of 185 countries, Turkmenistan gained the right to Neutrality at the UN General Assembly.  On June 3, 2015, the United Nations reaffirmed its Decree on the Legal Status of the Country.  At the same time, the UN General Assembly declared December 12 as International Neutrality Day, on the recommendation of Turkmenistan.  This is a testament to the global recognition of the worthy contribution of our Independent Motherland to the maintenance of peace and security in the world.

Neutrality is a reflection of the peace-loving nature of the Turkmen people, their efforts to respect each other, to trust each other, to help each other, to live in friendship, harmony and harmony.  Turkmenistan has taken on a number of commitments as it achieves the status of Neutrality.  Our country has undertaken and implements its policies, such as adhering to universal values ​​and the principles of democracy, maintaining civil peace within the country, cooperating with the United Nations and other international organizations.  The level of neutrality, on the one hand, protects against external threats, and on the other hand, equals mutual respect and non-interference in the domestic policies of other states.

These days, Turkmenistan is preparing to celebrate the 26th anniversary of its permanent Neutrality.  It is becoming increasingly clear that it has a positive impact on addressing regional and global political, economic, and humanitarian issues.

Neutrality is one of the undeniable and important conditions for Turkmenistan’s success in the world, as well as in domestic development, in line with the historical, geopolitical and cultural principles of our country, being a more acceptable example of realizing national interests.

Neutrality has taken root in the minds of the citizens of our country as a symbol of stability, social justice and development.  In the field of international relations, Neutrality acts as a symbol of mutual respect, equality, and mutually beneficial cooperation.

English teacher of the Faculty of Management, at the Department of languages of the Institute Turkmen  State  Economy  and  Management.

Water diplomacy is developing 1 week ago 250