The International Day of Democracy 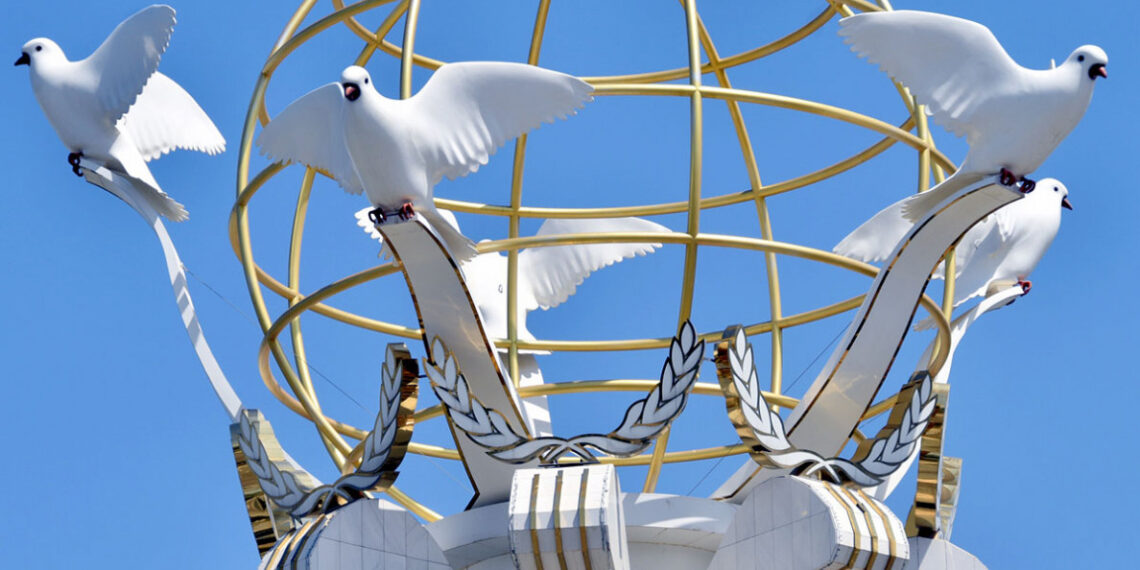 The International Day of Democracy is a good occasion to pay attention to the state of democracy in the world. Democracy is not only a goal, but also a process, and only with the full participation and support of the international community, state authorities, society and individual citizens, the ideals of democracy can be realized for every person in every corner of the world.

The ideals of democracy are universally recognized. They are one of the core values ​​of the United Nations. Democracy creates favorable conditions for the protection and effective realization of human rights. Its values ​​are reflected in the Universal Declaration of Human Rights and were further developed in the International Covenant on Civil and Political Rights, which enshrines the body of political rights and civil liberties that form the basis of true democracy.

International Days are an occasion to educate the general public on issues of concern, to mobilize political will and resources to tackle global problems, and to celebrate and strengthen the achievements of humankind. The existence of International Days preceded the establishment of the Organization, but the UN perceived them as a powerful tool for raising awareness of certain issues.

International Day of Democracy – proclaimed by the UN General Assembly on December 13, 2007 in a resolution dedicated to supporting the efforts of governments to develop and consolidate democracies (Resolution No. A / RES / 62/7). Celebrated annually on September 15th since 2008. International Day of Democracy was established in connection with the adoption in September 1997 by the Inter-Parliamentary Union of the Universal Declaration on Democracy.

NEUTRALITY – THE PRIDE OF OUR NATION 2 weeks ago 453