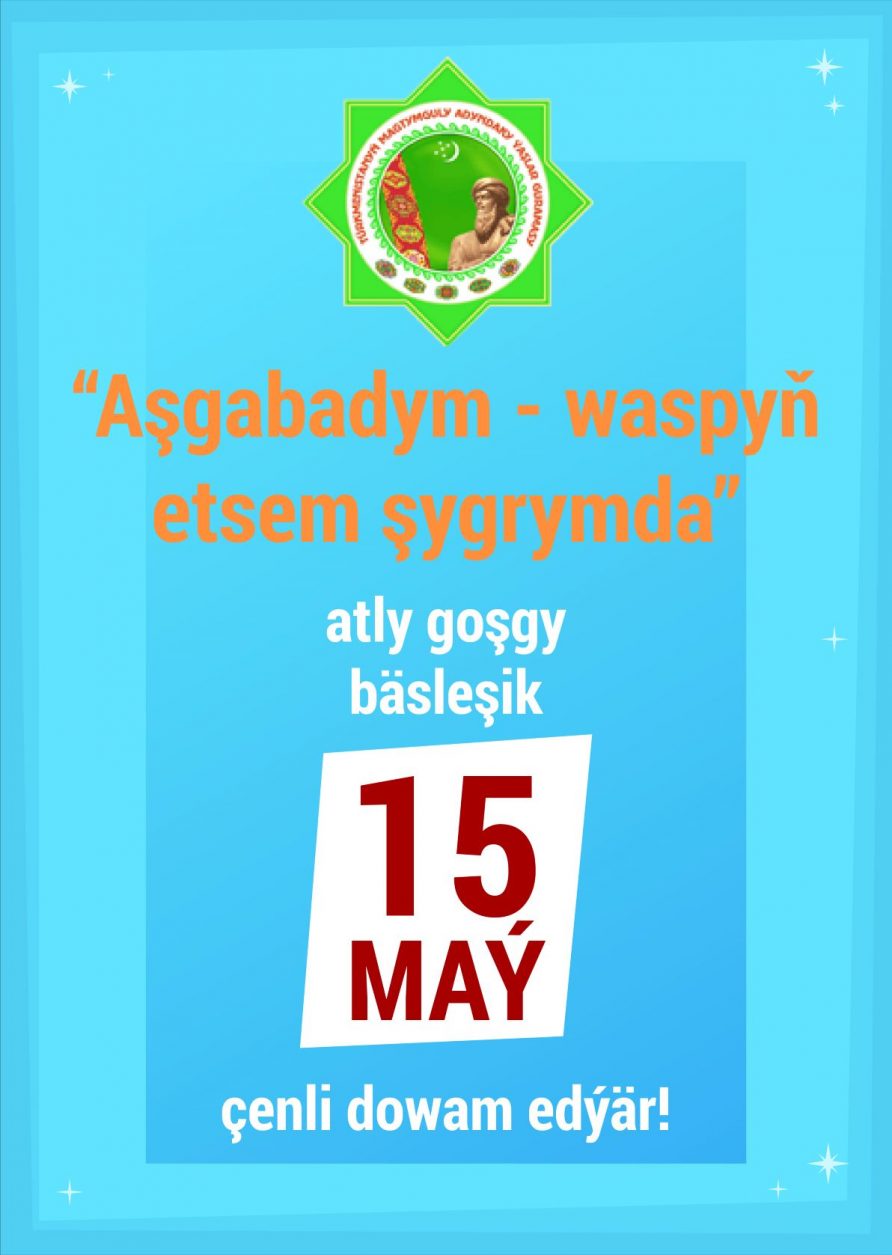 Forests cover one third of the Earth’s land mass, performing vital functions around the world. Around 1.6 billion people – including more than 2,000 indigenous cultures – depend on forests for their livelihoods, medicines, fuel, food and shelter. Forests are the most biologically-diverse ecosystems on land, home to more than 80% of the terrestrial species of animals, plants and insects. Yet, despite all of these priceless ecological, economic, social and health benefits, global deforestation continues at an alarming rate.

Forests play a crucial role in fighting catastrophic climate change by absorbing and storing massive amounts of CO2. In addition, trees could reduce temperatures in cities up to 8°C, lowering use of air conditioning and related emissions by up to 40%. But as we cut them down, oftentimes to make space for agriculture, they lose their ability to regulate the global climate. During heavy rains, trees reduce the risk of flooding. Experts say that woodland acts as a barrier to floodwater, while trees also prevent soil erosion, reducing sediment going into rivers and increasing water absorption into the ground. Forests can also retain excess rainwater, prevent extreme run-offs and reduce the damage of flooding. They can also help mitigate the effects of droughts by releasing water in the dry season, forests can also help provide clean water and mitigate the effects of droughts.

1st year student of the faculty of «International Law»
of the Institute of International Relations of the
Ministry of Foreign Affairs of Turkmenistan.