Participate in the Race To Resilience campaign 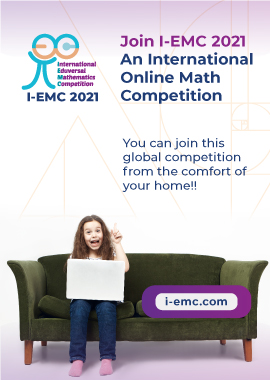 The Race to Resilience that will be formally launched at the Dutch-led Climate Adaptation Summit on 25 January 2021.  The global campaign brings together resilience focused initiatives led by non-state actors (NSAs) and aims to catalyse a step-change in the global ambition for climate resilience. Its goal is to catalyse action by NSAs that builds the resilience of people from vulnerable groups and communities to climate risks by 2030.  It is sibling to the successful Race to Zero campaign, the largest coalition of net zero initiatives in the world, making up over 12% of the global economy.  The campaign aligns the targets of existing NSA initiatives to R2R’s overarching goal of 4 billion people climate resilient by 2030, will create opportunities for sharing knowledge on what innovations and practices work, and increase cooperation and collaborative actions and investments towards achieving the campaign’s overall goal. Initiatives must fulfil certain criteria to join which can be found online.

Herewith the Minimum criteria for participation in Race To Resilience campaign.

The head of the MFA of Turkmenistan will attend the meeting in Dushanbe. 7 days ago 77